Ch'arki is a dried, salted meat product. Andean charqui, made in Peru, Bolivia and Chile, is from alpaca, llama or alpaca-llama cross-breeds. Peru is the world's largest producer with approximately 450 tons produced per year. Brazilian charque is made from beef.

The manufacture of charqui principally consists of salting and sun-drying. In some regions, such as in Puno, the meat is sliced before drying; in others, like Cusco, the meat is dried from whole bone-in carcass pieces, known as 'charqui completo'.

It was industrialized in charqueadas, also named saladeros (in Argentina and Uruguay). In the United States ch'arki was Anglicised as jerky.

When encountered by the Spanish, the Inca Empire supplied tampu (inns) along the Inca road system with llama ch'arki for travelers. The Inca used a freeze drying process that took advantage of their cold dry mountain air and strong sun. 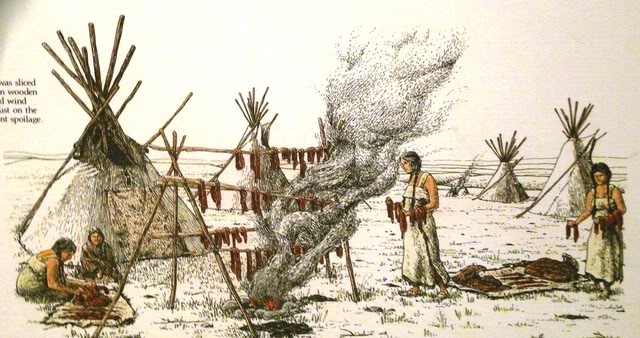 Biltong is a variety of dried, cured meat that originated in Southern Africa. Various types of meat are used to produce it, ranging from beef and game meats to fillets of ostrich from commercial farms.

The need for food preservation in South Africa was pressing. Building up herds of livestock took a long time, but with game in abundance in South Africa, traditional methods were called upon to preserve the meat of large African animals such as the eland in a warm climate. Iceboxes and refrigerators had not been invented yet. Biltong as it is today evolved from the dried meat carried by the wagon-travelling Voortrekkers, who needed stocks of durable food as they migrated from the Cape Colony north and north-eastward (away from British rule) into the interior of Southern Africa during the Great Trek. The meat was preserved and hung to be dried for a fortnight during the colder winter, with the cold temperatures aiding to further inhibit bacterial and fungal growth. Once suitably dried, the biltong was ready for packing in cloth bags, which allow air circulation to prevent mould. 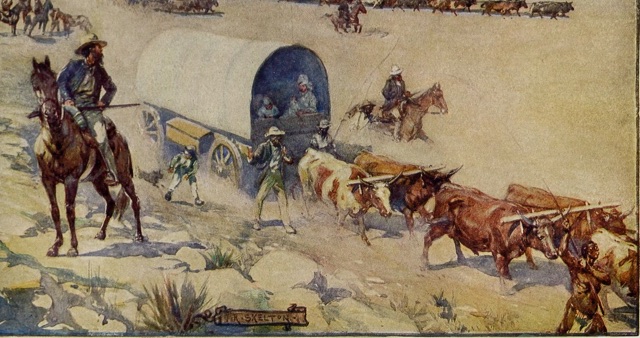